The Interview. History Made.

Posted at 11:54h News & Opinion, Our Thoughts by Way To Blue 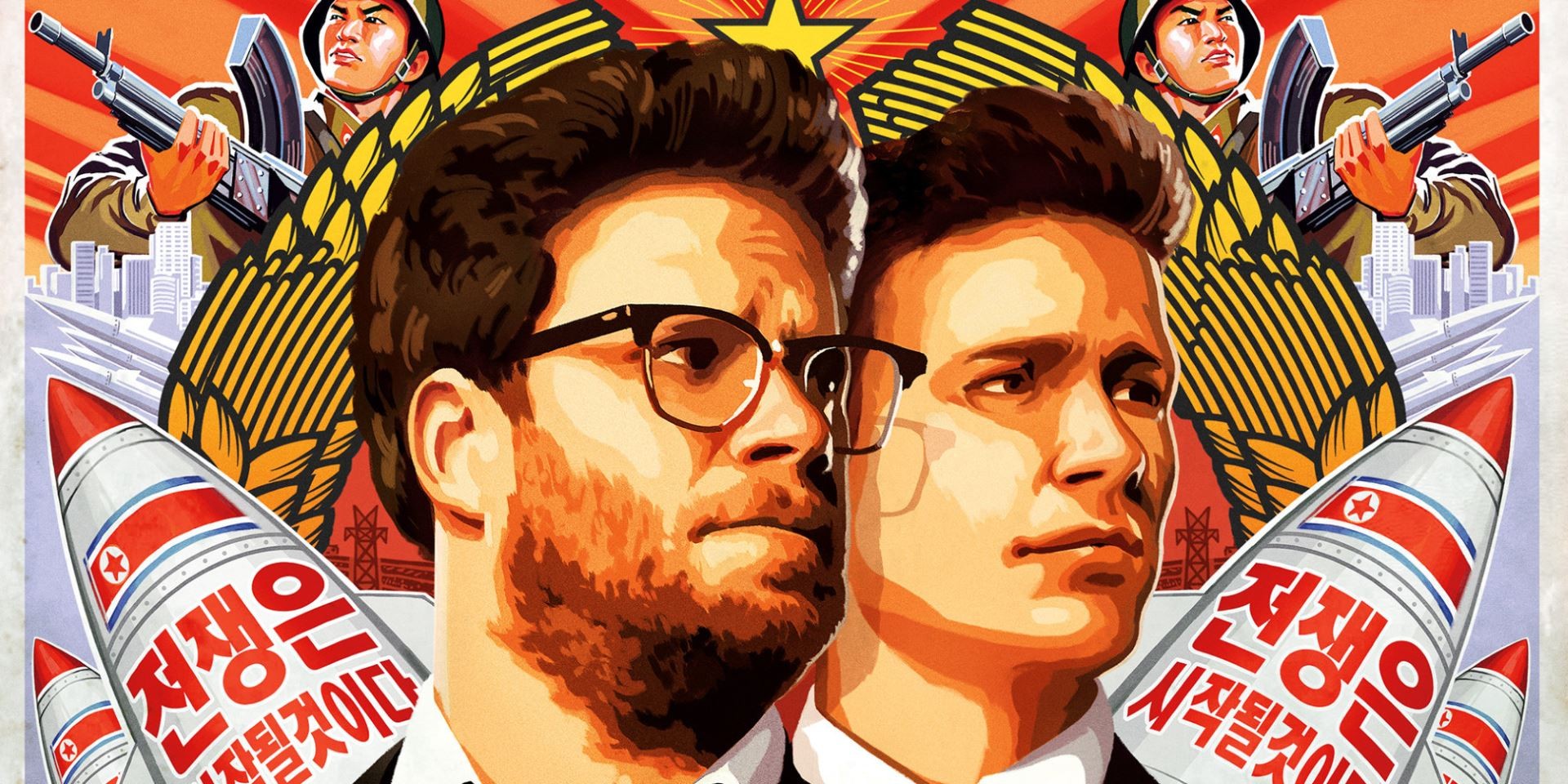 I, for one, am over the moon that ‘The Interview’ has been released. I’m pleased that Sony found a way to get this movie distributed and started recouping its investment and I’m delighted that freedom of expression has won over intimidation, fear and threats.

The unconventional tale around the distribution and release of ‘The Interview’ would have Hitchcock on the edge of his seat – with its disturbing twists and surprising outcome. In a very short window we’ve witnessed cyber terrorist threats leading to the film being shelved entirely, to Presidential intervention, to an historic and innovative move to release the film (in the US and Canada) simultaneously at independent cinemas and on selected digital platforms.

For a studio movie release, this is exceptional and brave. In an industry where economics and tradition dictate that commercially successful films be released first in cinema, then DVD, then online, then on subscription services and finally on free to air TV, ‘The Interview’ is proof that unprecedented events can drive speedy advances in this well established business model.

Initial box office returns are rather impressive at just over $1 million from around 300 independent theaters across the US, in 1 day. There are no revenue figures available from Google or Microsoft, who are distributing the film online – and it’s unlikely these will be made public. There are also depressing reports of well over 2 million illegal downloads globally, as the film isn’t yet available outside the US. With an average download price of $6, that’s a big chunk of lost revenue.

Personally, I share Seth Rogen’s view, that the theater / cinema (he says tomato, I say tomato) is the best place to watch a movie. Sitting in a comfy seat, with an unobstructed view of an enormous HD screen, surrounded by the visceral emotions of others reacting to the drama, the humour, the shock and the plot twists at the same time as you is an unrivalled experience. Cinemas have invested millions of dollars in making this shared experience the very best it can be, but audiences want access to new movies on other platforms simultaneously and they are willing to pay for it. Cinema exhibitors cannot stop this from happening for much longer.

This really is an historic moment for film distribution, but because it came about so hurriedly we will never know just how good it could’ve been. Up until a few days ago, no one was expecting ‘The Interview’ to be released this way. The marketing plan and activity – most of which was already live in the U.S – was gearing up for a standard theatrical release on Christmas Day, driving audiences into mainstream theaters where the film would have been exclusively available for the next 3-4 months before appearing (legally) on any other formats. A marketing strategy for a simultaneous theatrical and online studio release would look quite different.

There would have been more publicity and promotional assets created with the online / social / digital distribution audience in mind, some award-worthy marketing innovations and partnerships with online retailers and participating theaters to ensure the highest levels of awareness, engagement and ticket sales across all outlets. In short, a fully planned simultaneous studio release will be supported with a new type of marketing strategy and a very different mix of advertising channels and promotional activities.

A real case study in this new model of studio distribution requires a more open, transparent and courageous conversation with all parties involved in the commercial success of a film – producers, talent, studio, distribution, publicists, media outlets, theatrical exhibition (cinema), retailers and the audience, from the outset. From here we will see a move away from over-reliance on TV and outdoor advertising. These channels will continue to play an important role, alongside more innovative digital activity that will ultimately drive audiences to pay for content however they choose to experience it.

Time will tell if ‘The Interview’ proves to be a genuine catalyst for a new business model. For now, we should breath a sigh of relief that we have an opportunity to watch it at all. As 2015 approaches I’m looking forward to the new business challenges we will face and hoping that ‘The Interview’ will help to push forward the discussion around changing the marketing and distribution models in the film industry. I’m also looking forward to seeing it – as soon as it’s legally available in the UK of course.